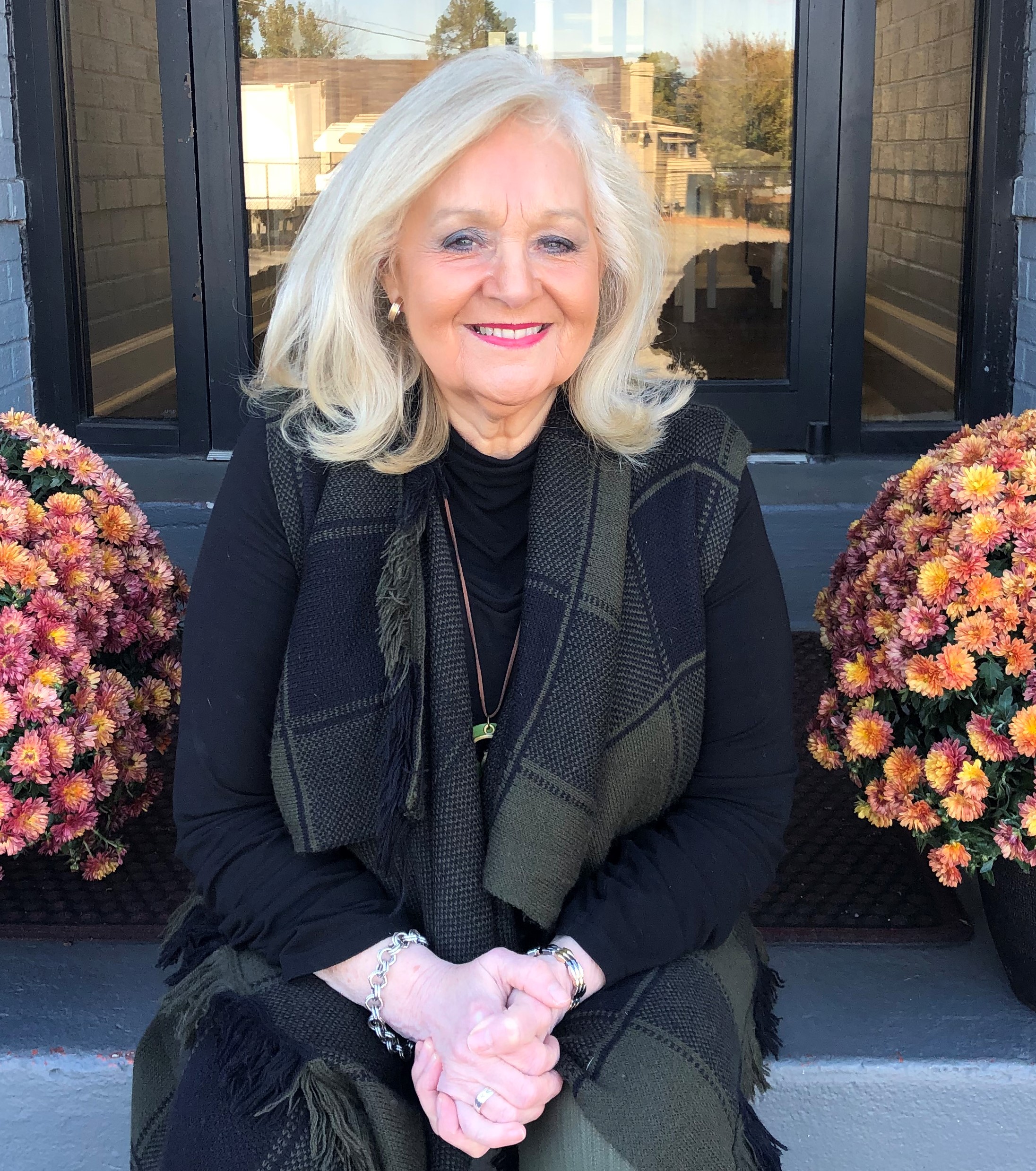 Cobb Pregnancy Services began in 1985 when a small group of concerned citizens, dismayed at the number of women seeking abortions, sought to provide a place to share abortion alternatives. 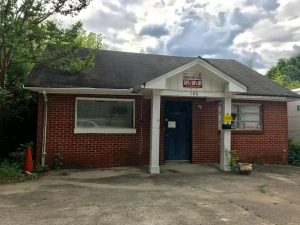 1990 Began presenting abstinence education in public schools, churches and to other youth groups

1994 Moved out of multi-office building to its own location 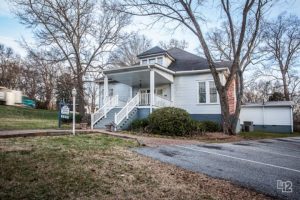 2005 Number of women receiving free pregnancy tests rose to over 3,000 a year

2011 Began searching for a larger facility

2012 Established a long-term vision of a medical facility that would draw more abortion-minded women.

2019 Saw a need to expand in Cobb. Chose to initiate a capital campaign to open a satellite center in the oppressed area of Austell/Mableton.

2020 Expanded medical services and hired a Nurse Practitioner to administer swab testing. We kept our doors open during the COVID pandemic.